The famous Casa Luis Barragán is being protected by INBAL and INAH. Since the building is located at a point where the Line 3 Cablebus will pass. This situation puts at risk the declaration of World Heritage granted to the property.

The property is located at General Francisco Ramírez 12, Daniel Garza Extension, Miguel Hidalgo. According to measurements, they are only 550 meters from the Constituyentes Metro station. Area where it is planned to build the station of this Cablebus. The conflict derives from the fact that air transport will pass about 27 meters from the construction designed by the Pritzker Prize. This means that it exceeds the 22 meters of the buffer zone established by UNESCO in the declaration and therefore the cables and cabins can be seen from the building. A landscape never contemplated by Barragán and that can be said to directly affect his work of art.

The Ministry of Culture of the Government of Mexico through the National Institute of Fine Arts and Literature (INBAL) and the National Institute of Anthropology and History (INAH), in coordination with the Government of Mexico City, are already working in search of alternatives for the determination of the route of line 3 of the Cablebús, so that the heritage value of Casa Luis Barragán is not affected.

The Luis Barragán House is not only important from an architectural and monumental point of view, but also from an urban point of view, taking into account the evaluation criteria that based its inscription on the World Heritage List by the United Nations Organization. for education (unesco).

Likewise, the authorities guarantee that a cultural project such as Chapultepec Nature and Culture will never affect a world heritage art property. This project is developed in conjunction with the Government of Mexico and includes the four sections of the Chapultepec Forest, in which three axes are contemplated to be able to develop it: cultural, environmental and connectivity. 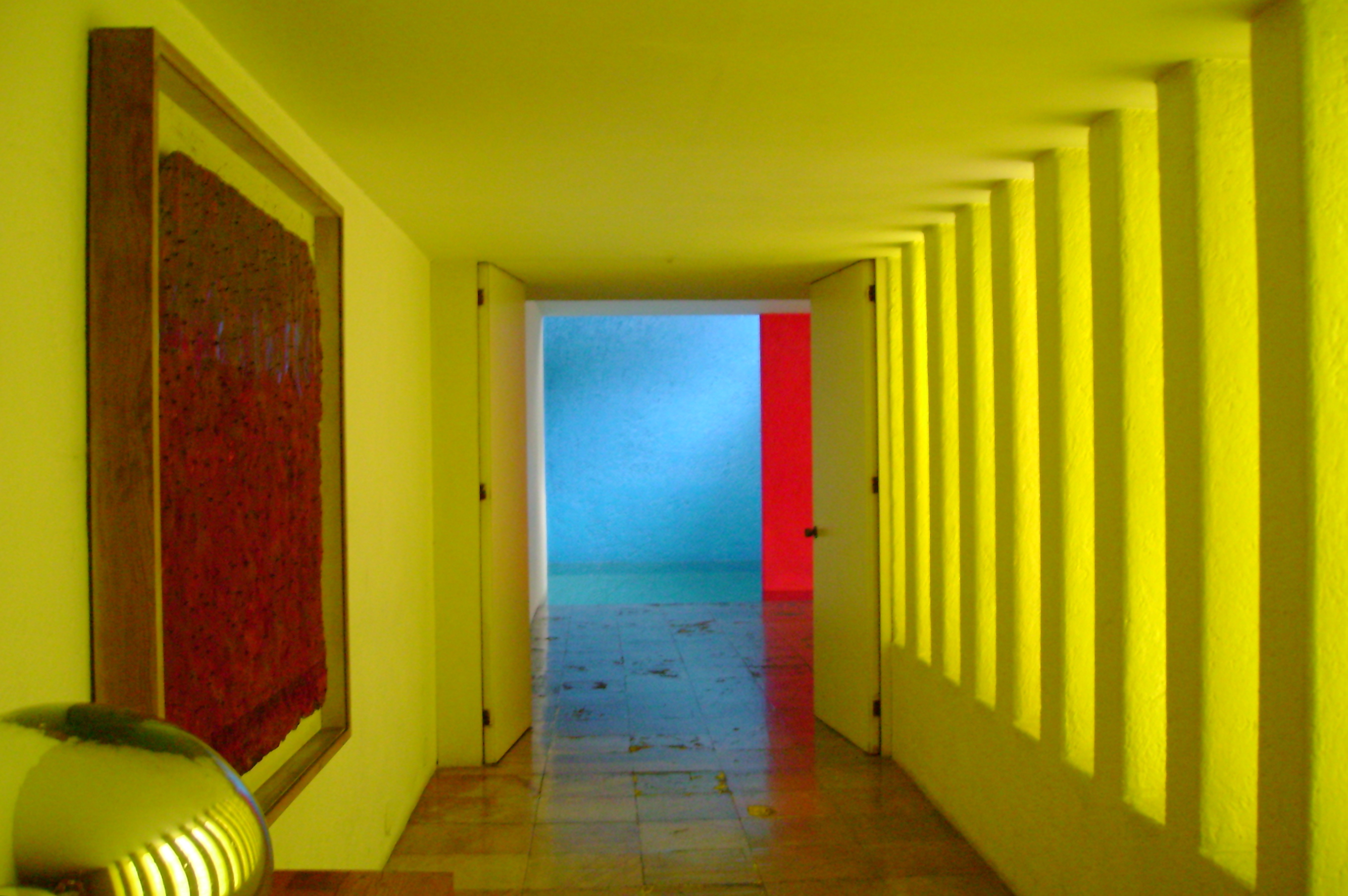 Importance of the Luis Barragán House

The Luis Barragán House was built in 1948 and Today it represents one of the most important contemporary architectural works in the international context.. For this reason, UNESCO included it in 2004 in its World Heritage list. It is the only individual property in Latin America that has achieved such a distinction, because it is a masterpiece in the development of the modern movement, which integrates traditional and vernacular elements in a new synthesis, as well as diverse philosophical and artistic currents from all time.

Luis Barragán was a very complete artist and his influence on world architecture was international. One of his great pieces was precisely his house, which was faithfully preserved just as its author inhabited it until the day of his death in 1988. It is one of the most visited tourist places in Mexico City by architects and connoisseurs. of art from around the world. Gradually it became a museum, which includes the residence and the architectural workshop of its creator, is owned by the Government of the State of Jalisco and the Luis Barragán Tapatia Architecture Foundation.

In 1976 he received in Mexico, the National Prize for Sciences and Arts and in 1980 he received the Pritzker Architecture Prize, which is awarded to an architect who has shown through his projects and built works the different facets of his talent as an architect. contributing with them to the enrichment of humanity.

The INAH announced the reopening of Temple XIII and other pre-Hispanic buildings in Palenque
Art and Culture Guide: week of June 3 to 10
In search of mammoths: INAH undertakes study on remains found in AIFA
© PinkAsk
Manage Cookie Consent
We use cookies to optimize our website and our services.
Manage options Manage services Manage vendors Read more about these purposes
View preferences
{title} {title} {title}